Robin began dancing at the age of three where she has trained in a variety of styles. Robin has been a part of the Xtreme Talent Family since the doors opened in 2006!

After competiting for 13 years, she has continued her training after grade 12. She travelled to Germany in 2013 as a part of the Canadian Tap Team to compete at the International Dance Championships, has takem Hip Hop classes at Streetkings 2015/16, and Tap classes at Vancouver Tap Dance Society 2016/17.

Starting this September 2017, Robin will be beginning a recreational Baton Twirling Program at Xtreme. She has been a competitive twirler since 2007, has her Level One Coaching Certificate, and recently traveled to Edmonton for Canadian Nationals in 2016. 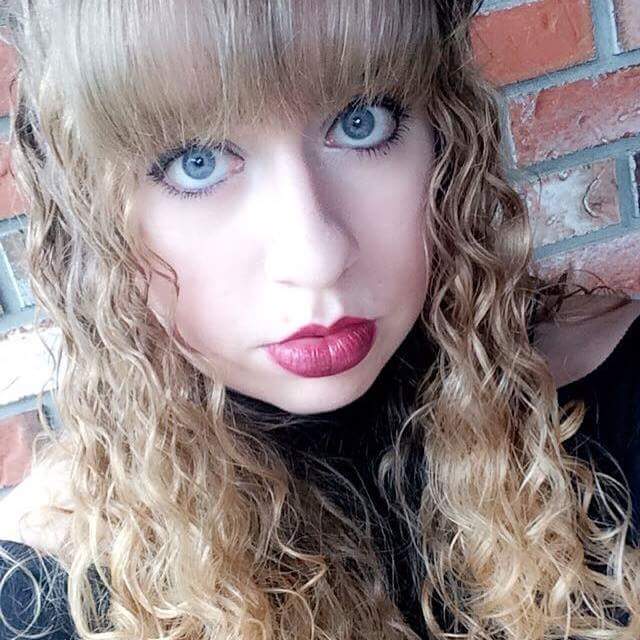