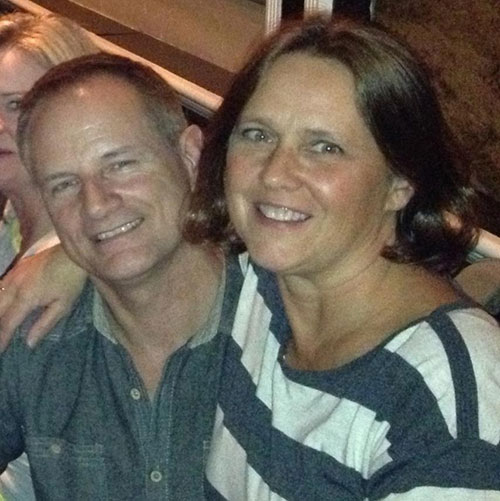 Linda studied and received her Early Childhood Educator’s Certificate in 1988. She has been working in the field of childcare and development since. She has owned several daycares, preschools and has also worked with group school age care. In 2013 Linda made the decision to shut down her multi-age family childcare center and open up “Xplor Fine Arts Preschool “ within Xtreme Talent. In 2015 Linda decided to expand her program and partnered up with the owner of Xtreme Talent to open a Fine arts Before and after school program “Xtreme Performing Arts Academy”.

Linda can be seen in the early mornings driving kids to school in the big pink bus, or having fun with preschoolers acting out storybooks. She has two grown children Kelsey and Jesse who are actively involved in the dance studio. Linda enjoys spending time with her Husband and Puppy RVing every available weekend they have.