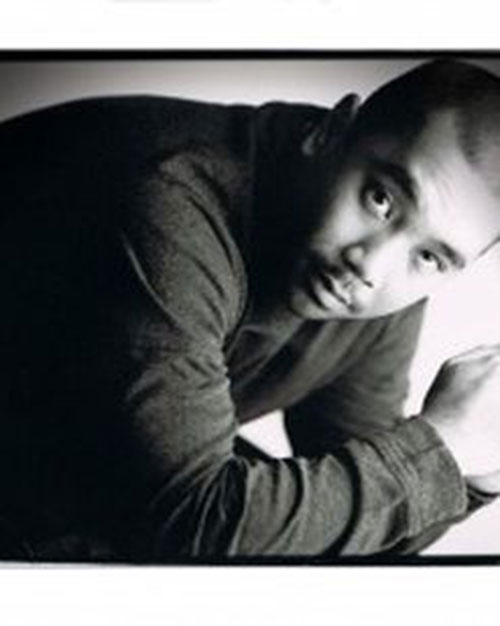 Ferdinand (Ferd) Tocol has been dancing for over 20 years in jazz, ballet, Musical theatre and hip hop. He has traveled to many places to train with great choreographers: New York, Los Angeles and Vancouver. Ferd has performed for: Westbeach, Quicksilver, 98 Degrees Concerts, Polaris, Coca Cola Celebration Parade, PNE Roots, Urban Storm stage shows, Fusion Dance & Aids Walk Canada. He has also performed as a dancer for Amyway Japan which was held in Hawaii, Disneyland Music Days LA, Too much fun is not enough Family Entertainment New York, Creo Computer Company and EA Sports. Ferd has been making his mark in television and film as well. He was a dancer in the feature film “Scooby Doo Too”, “Reefer Madness”, “Goodbye Girl” & “Dr. Doolittle”. He has danced in commercials for Panago Pizza, Subway. Milk, AT &T, Star Gate Atlantis, Post Golden Crisps, MTV’s together Series, and “Hellcats”.

Ferd has also travelled to Torino Italy to perform in the opening ceremonies for the Olympics. He is also part of the Groovestreet and Streetgroove Production, which is a dance convention that travels around Canada. Ferd is married to his lovely wife Leanne and has two sons Mikail and Levi.