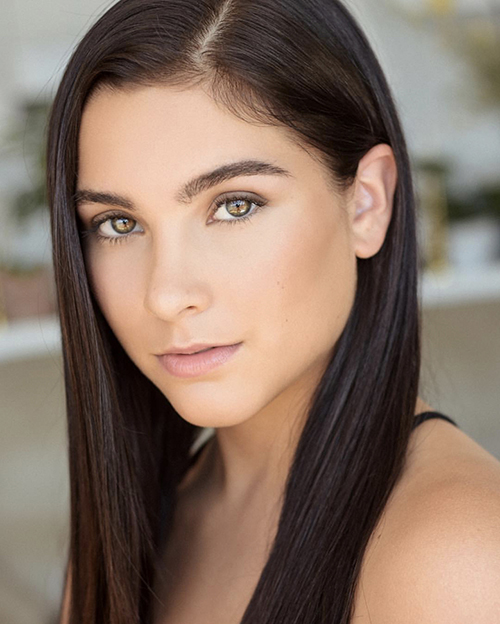 Berkeley and Dylan Ratzlaff are sisters who grew up dancing together in Abbotsford, BC. They have trained with world renowned choreographers such as Mark Meismer, Krista Miller, Dee Caspary, Shannon Mather etc. Traveling throughout Canada and the US to compete and train during their competitive years. Both began dancing and acting professionally in the industry at a young age. Their credits include Descendants 2 and 3, Freaky Friday, Charmed and Deadly Class to name a few. Dylan recently just worked on Netflix’s A Cinderella Christmas and Berkeley booked an acting role on a new NBC show, The InBetween which premieres this summer. They are most well known for their roles as Jacquie and Davis on The Next Step. Dylan and Berkeley like to provide a space place to explore and take risks in their class and hope everyone leaves learning something new.